Why choose film in a digital era? @alanmarcosportraits' why is simple but profound:⁠⁠

“I started using film when my first daughter was born around 4 years ago. I wanted to make images that would outlive me. I always imagine my kids or grandkids discovering my stash of negatives long after I’m gone and seeing/remembering all the memories we shared.⁠ 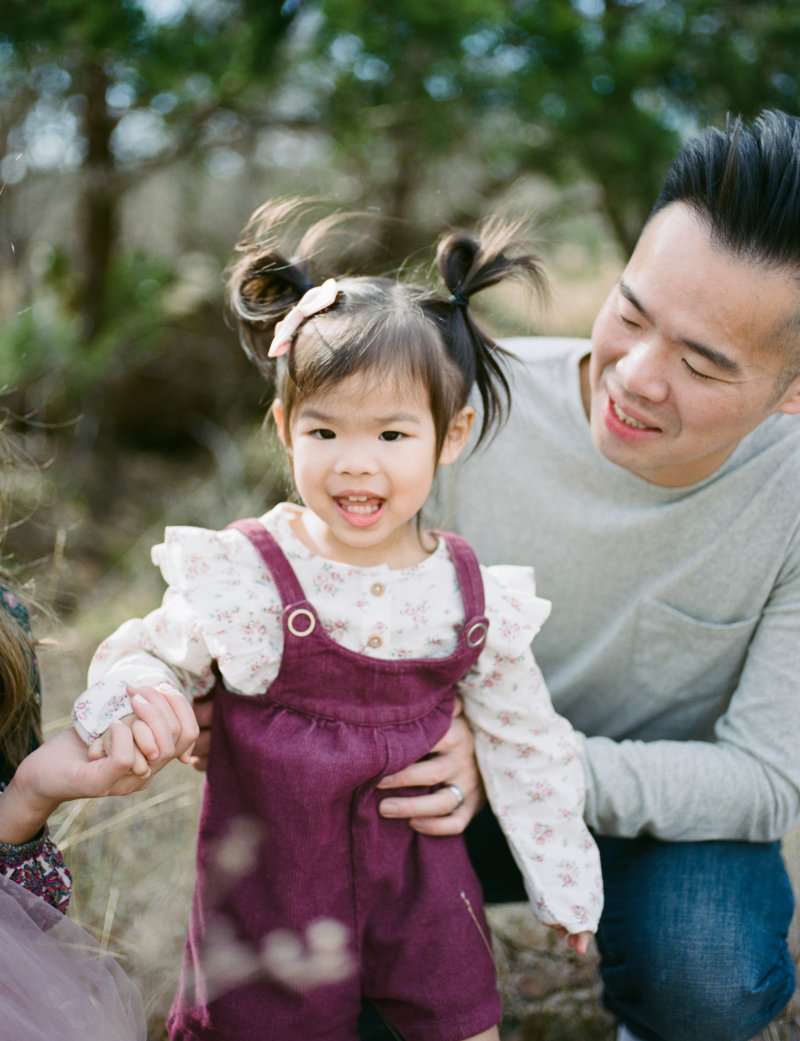 ⁠“I began incorporating film photography into family sessions at the end of 2020. Although I primarily used film for personal work (including The WAYkoh Project), I was a little apprehensive about using it for family sessions.⁠ 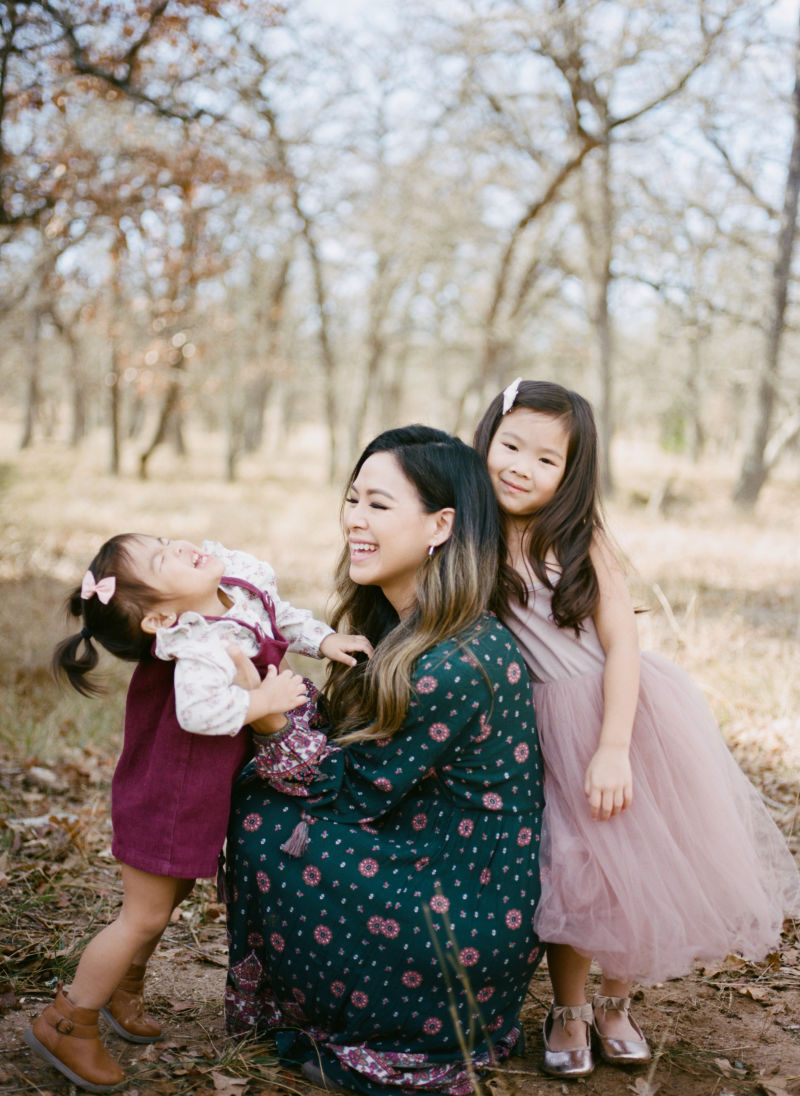 “These film photos finally convinced me to follow my gut and use whatever medium that suits my process and whatever tools I enjoy using to create images—and that is FILM!⁠

“A note about digital: I photographed this session half on a digital camera and half on film. After looking at the results, I prefer the ones made on film.⁠ 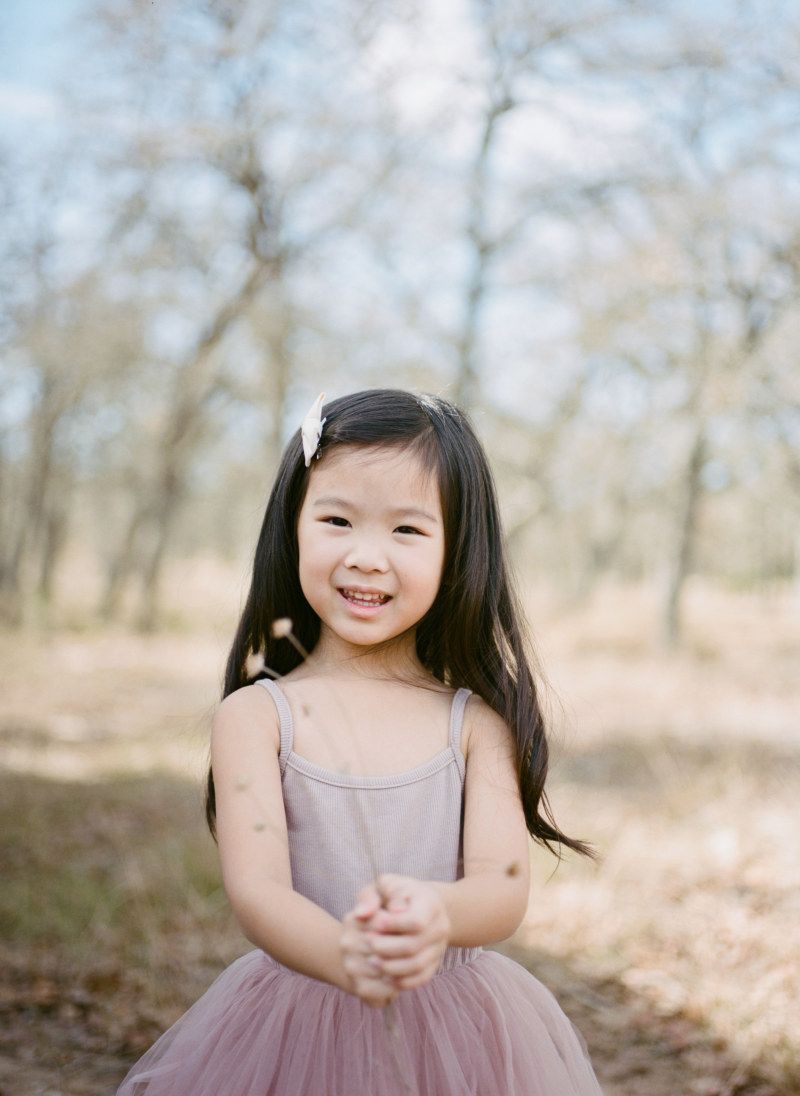 “When I use film, I am more deliberate and more locked in to the present moment. With digital, there is a tendency to overshoot and rely on numerous images to capture a particular scene. The digital images are clean and crisp, but lacking that something special. The satisfaction I get when I capture a special moment on film is unmatched. Film is imperfect—but the colors and character of the image is beautiful.⁠ 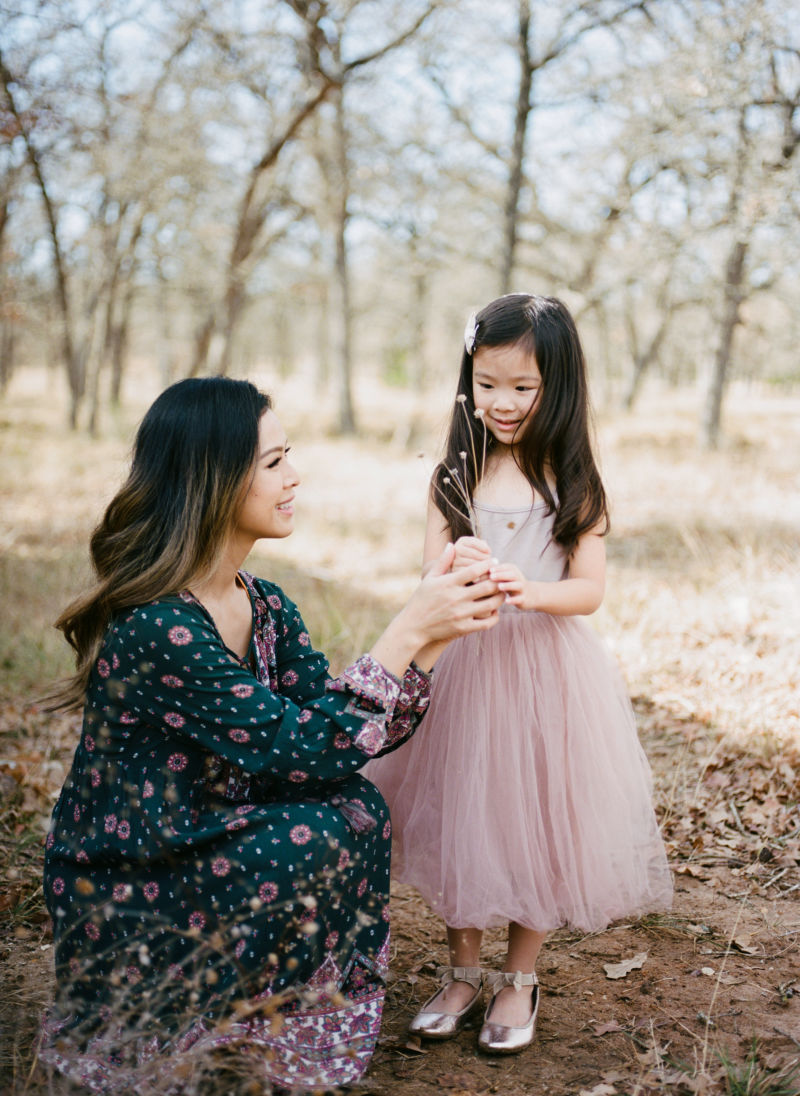 “To sum it up—this is not about FILM vs. digital in the sense of ‘which is better.’ To me PERSONALLY, I am happier making images on film. And that’s what matters.” — Chester Alan Rivera⁠

All photos by Chester Alan Rivera⁠ (Alan Marcos Photography) on Kodak Portra400 with a Pentax645N in Fredericksburg, TX. Scanned on the Noritsu S-1800.