How to Plan a Creative Photoshoot on Film

Happy Film Tip Friday! Rodney Brown is comin' in hot with inspiration + tips to plan your own creative photoshoot on film:

"Due to the pandemic, many of us lost bits and pieces of our favorite seasons. Mine has been and will always be Spring. The brisk air, the smells—everything about it feels new. This session was inspired by the feeling of Spring, coupled with the need to create and feel inspired by something at the dawn of the pandemic. The idea was simple—a model, a simple backdrop and a few florals, which we wanted to sprout out of her as if she were blooming herself. I really think it came out soft and unique visually. I had great people to work with, too—dope people make for dope work.⁠ 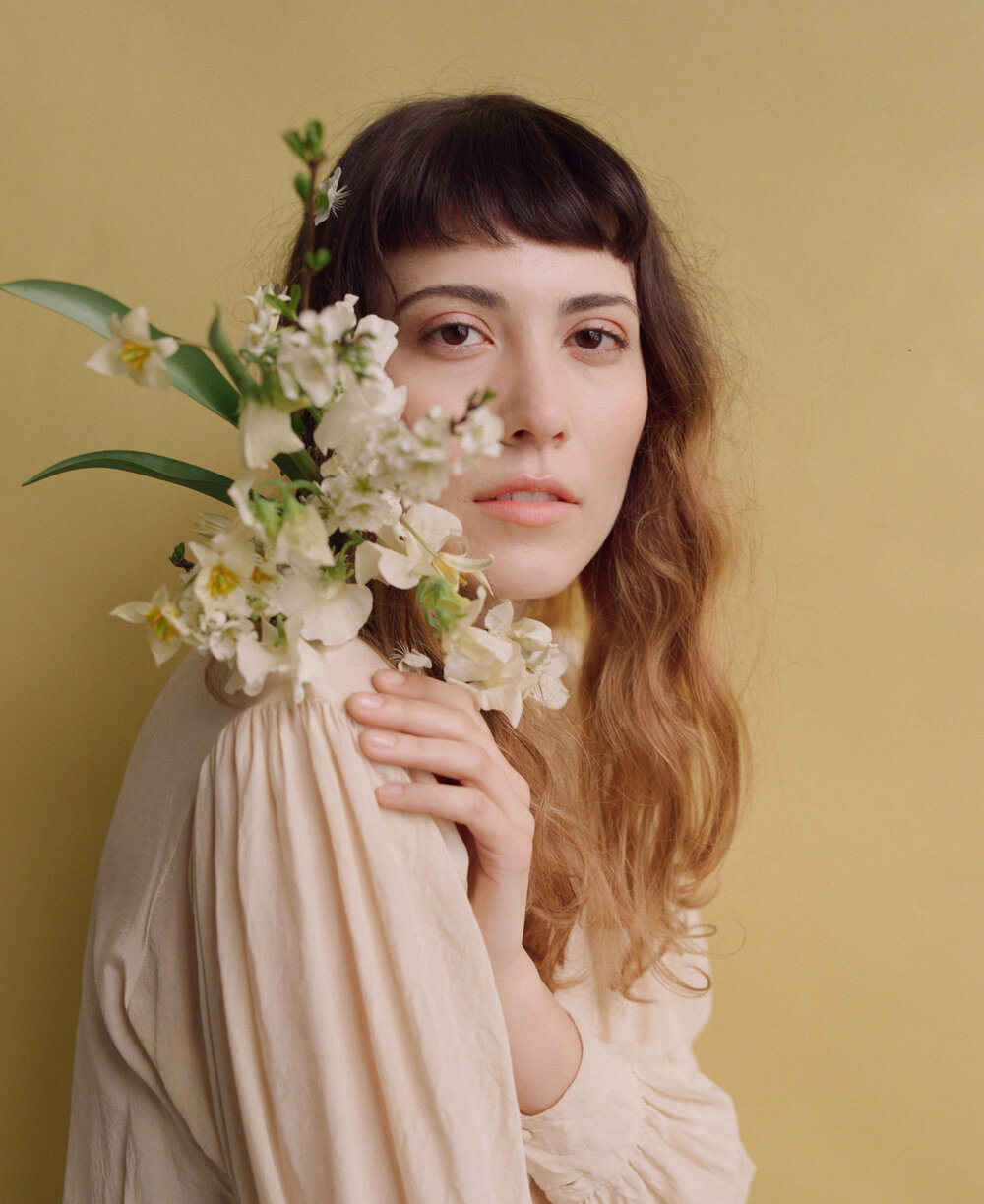 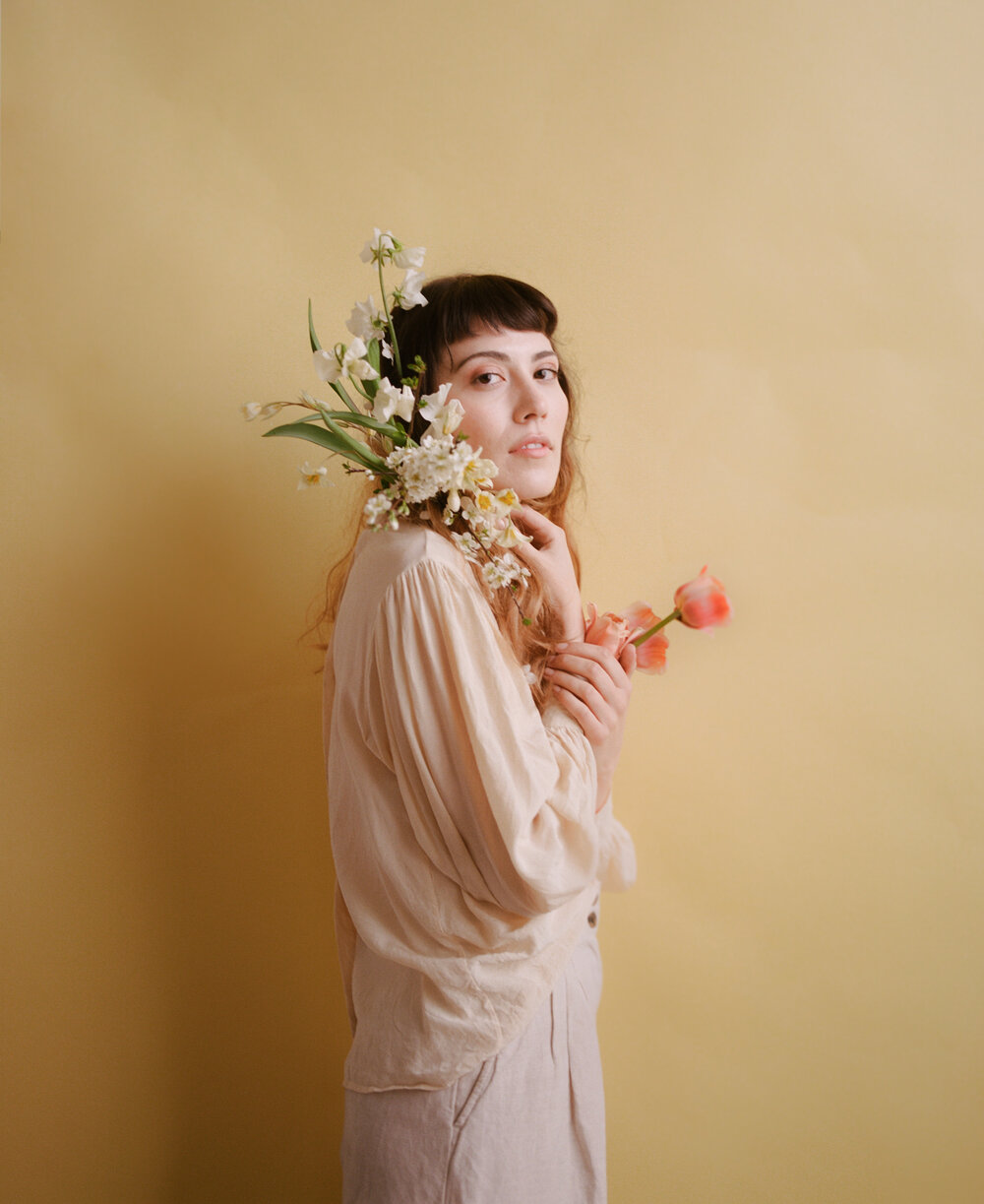 "My best advice: Think and plan—but not too much. Going into every shoot, I prepare to some extent. It could be a mood board, a doodle of the type of shot I have in my head, I try to go in with something. This way, I have a strong vision and direction from the jump. It cuts a lot of the awkward fat out at the beginning of the shoot where you are deciding where you are going and what the session 'wants to be.'⠀ 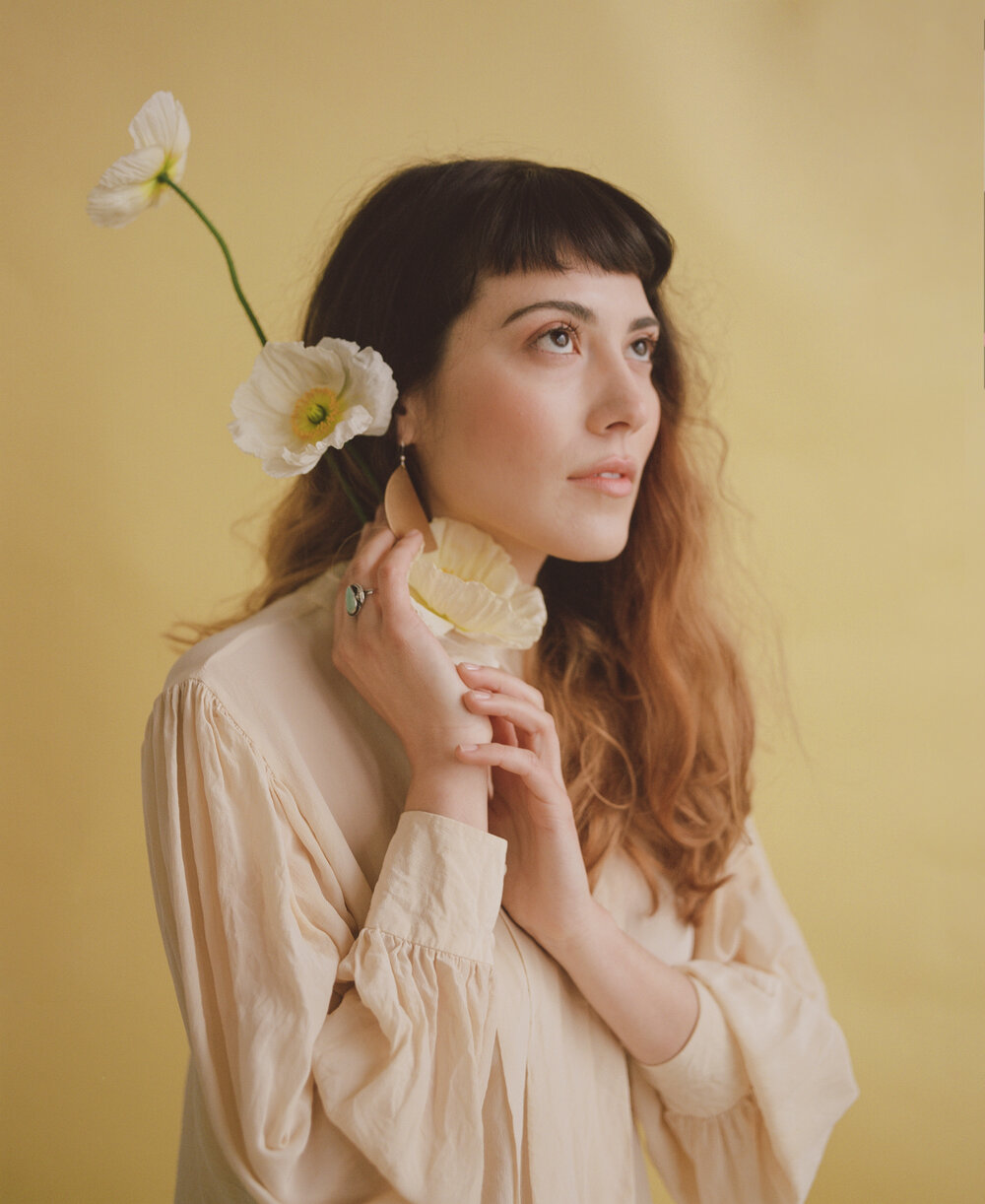 "The danger is over-preparing, though. Spontaneity is where a lot of the magic happens—let the energy and momentum of the session decide where things will go. You might come in with one idea, and then figure out you actually want to do something different. It's incredible when this happens! This is heightened even more when you are working with others who inspire you. Your fellow humans are an invaluable resource."⁠ — Rodney Brown⁠⠀ 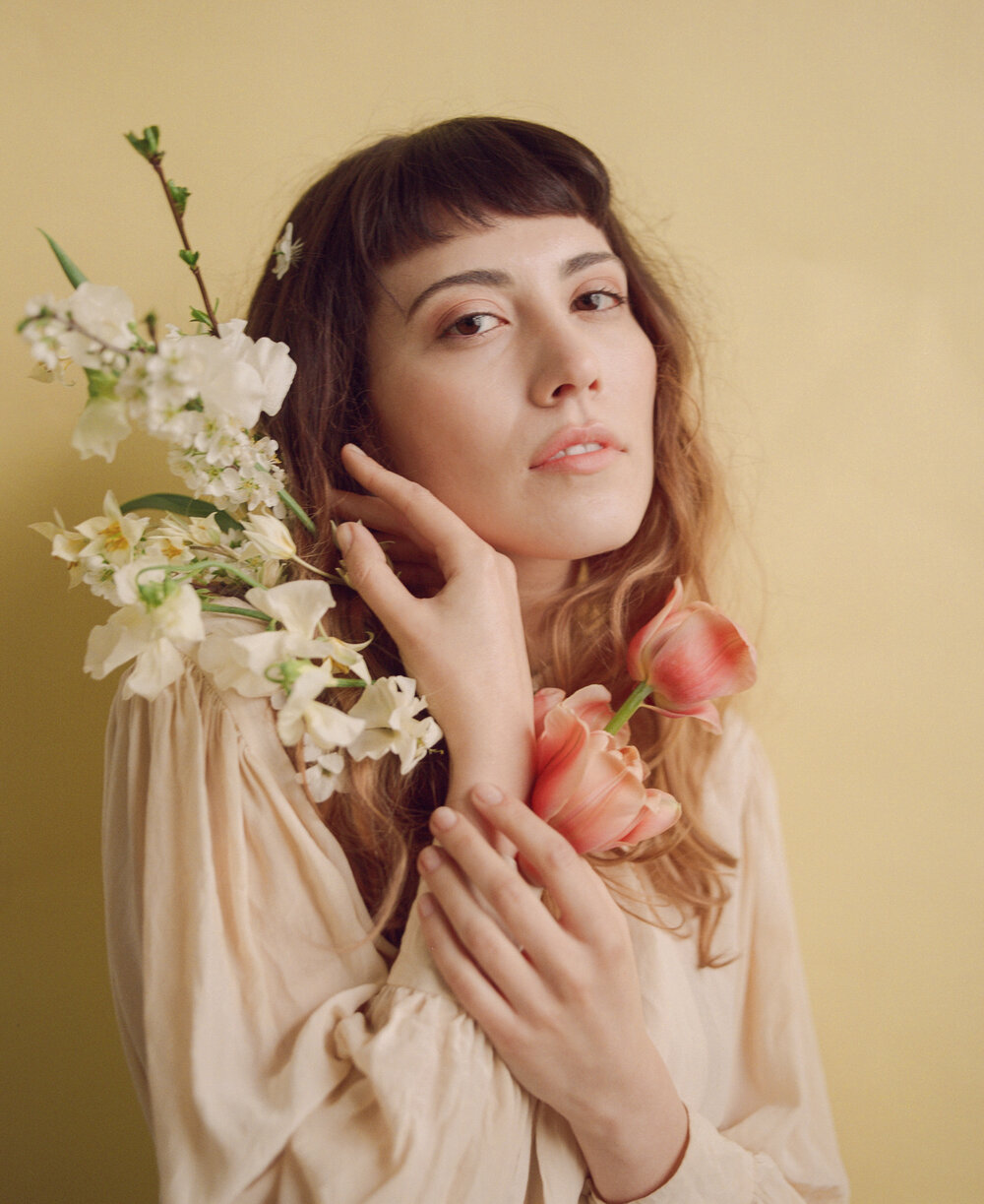