Base Fog—How to Spot It and How to Correct It

This week we’re diving into two words no photographer ever wants to hear—base fog. That’s right, the thief of contrast, the magnifier of grain, the harbinger of many, many headaches—base fog. What causes it, how to identify it and, most importantly, how to avoid it. We’re here to cover it all!

What is base fog?

“Base” is the density of an unexposed, processed area of film. It is a section of the film that has been developed, yet never exposed to light—the space in between each frame, for example. And “fog” is the silver halide within the film that has received no exposure to light, yet gains a slight amount of density during development.

Base fog, although always present, is a problem when it increases to the point where it produces a noticeable reduction in contrast.

Side effects of base fog:

Example of a base-fogged scan: 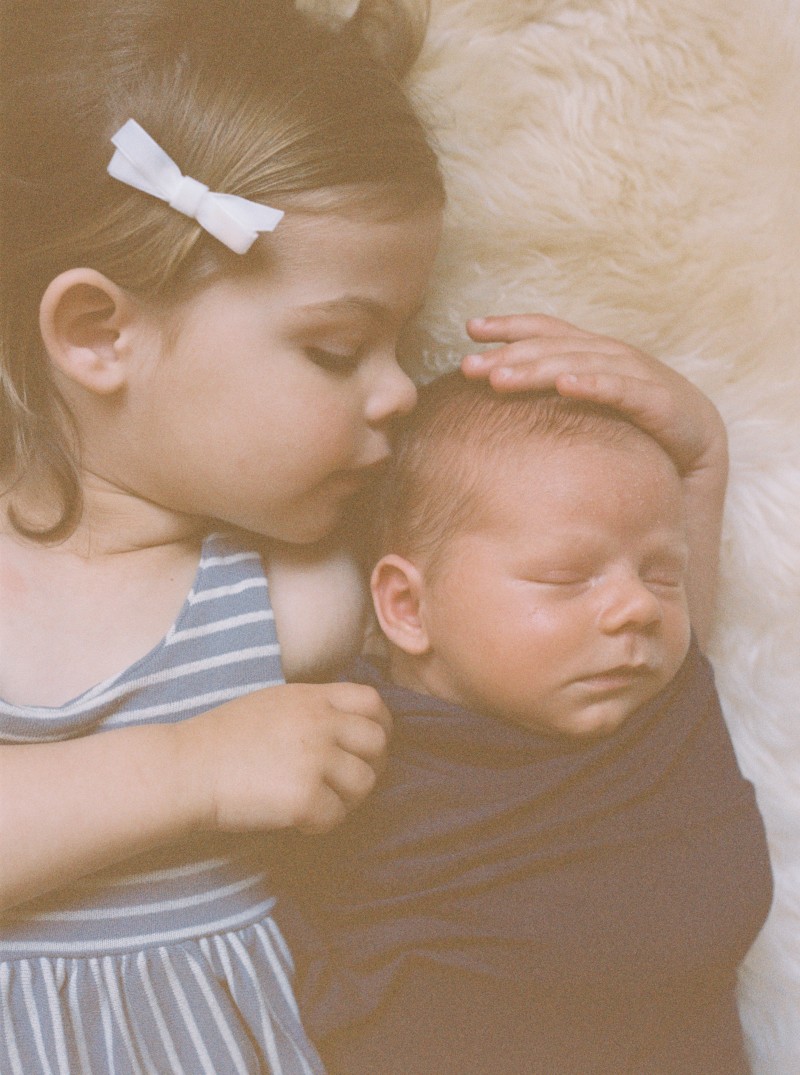 Base fog in an Exposure Reference Sheet 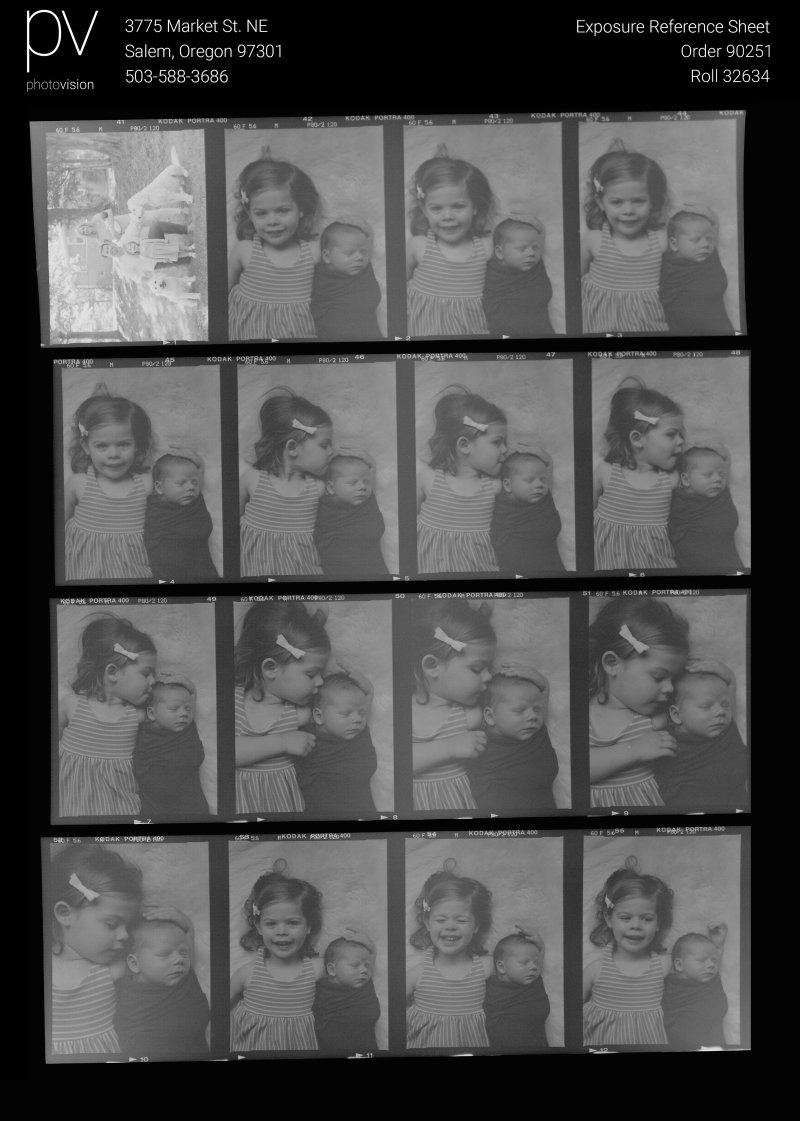 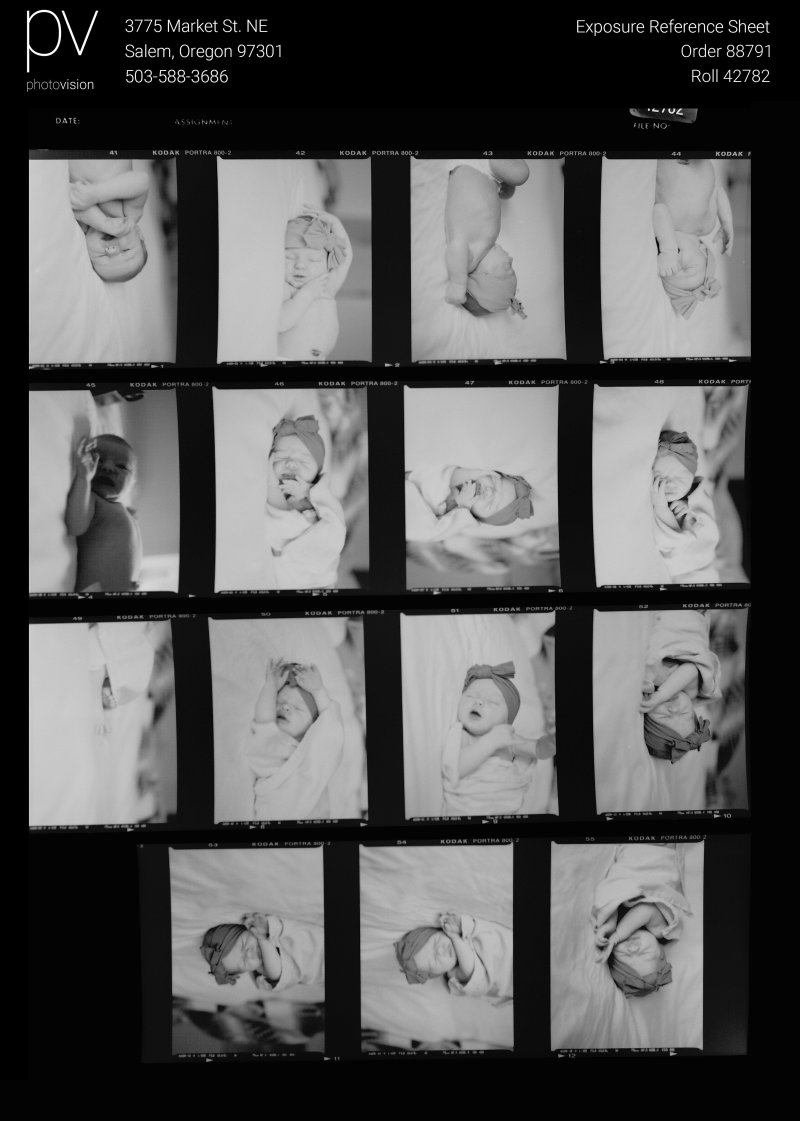 Now, see how this Exposure Reference Sheet has a wide tonal range with a deep black point in between each frame? This is what you want to see!

Base fog can increase due to a number of factors:

❌ Heat: When film is stored in outrageously high temperatures for an extended period of time, the density of the base fog increases.

❌ X-ray: X-ray damage is cumulative. So, although many airports say film that is 800 ISO and under can safely travel through an X-ray scanner at security checkpoints, those trips through a scanner quickly add up. Meaning your 400 ISO film can travel through the carry-on X-ray machines but be weary to send it through multiple times!

*Check out our film tip on the new Computed Tomography (CT) scanners going in at airports across the country. Beware, these bad boys will destroy your film!

So, how can you avoid base fog?

✅ Be careful not to buy expired or improperly stored film. Purchase your film from a reliable source, like us!

✅ Store your film in a regulated environment, like a refrigerator. Cool, dry environments help decrease the rate of base fog.

✅ Travel with your film in your carry-on bag and always request it be hand-checked. This goes for both exposed and unexposed film. NEVER store film in checked luggage. And be sure to check to see if you’re flying into an airport with new CT scanning technology that will toast your film. 👀

What do you do once you have received your scans from base-fogged negatives? You captured some seriously sweet moments and would hate to see those images live the rest of their life in the trash bin on your computer. Depending on the severity of your Base Fog, you have various editing options:⁠

If the Base Fog is mild, consider adjusting the images’:

If the Base Fog is more severe, consider these editing tips from @amandaoliviaphoto:

“This shot was something special, I knew I had to find a way to deliver it to my client. To edit, I converted the image to black and white and increased the clarity and contrast and used dehaze in Lightroom. Obviously, the image is incredibly grainy, but I really loved it and wanted to deliver it. I felt that at least this way it looked more like a pushed black and white Delta3200 image!” — Amanda Olivia 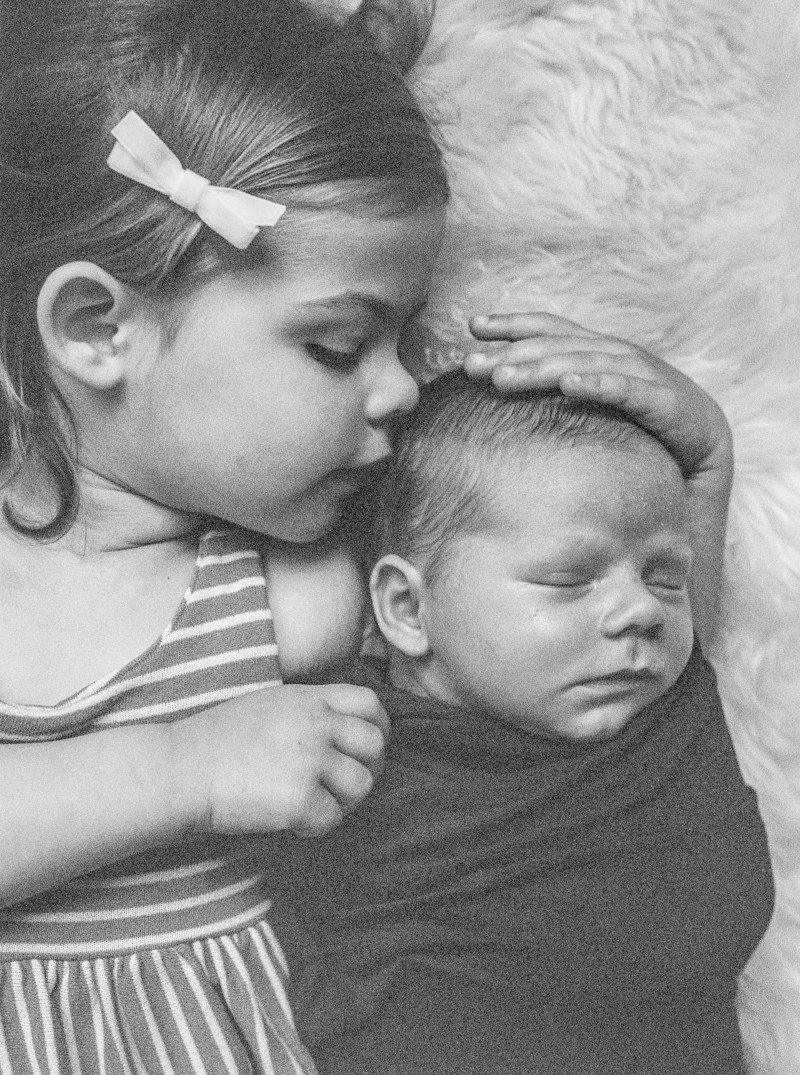